A magnificent feature to the world and so strange at the same time.

The best way I can describe it is that while in the Dead Sea, you feel as if you’re in space – you just float around.

Like you’re on a lounge chair, except you’re in an extremely salty body of water – nearly 10 times more salty than the ocean – with Israel on one side and Jordan on the other, which is pretty cool if you ask me.   And on top of it all, to not have one living organism in the sea is remarkable in itself.

As the day moved along and my body felt rejuvenated with my skin feeling so smooth from the natural spa treatment that the sea gives you from the fourth-most saltiest body of water in the world, the time came to begin the journey up… and up.

From the lowest point on land in the world at -400 meters below sea level, we ventured up to Masada, situated on top of an isolated rock plateau overlooking the Dead Sea and Jordan on one side and the Israeli desert and mountains on the other – something simply priceless.   Going to a structure that was founded in 1st century BC is awe-inspiring.

Although the views from atop of Masada were incomparable to much that I’ve seen in the past, for me, it was what Masada itself actually had to offer. It’s simply remarkable how a structure that is so ancient could have functioned in such a high-end way as Masada did. The ancient fortification held numerous leaders in power from many different cultures throughout its time in use and to think how difficult and complex building and maintaining this structure with the tools used in the BC era just seems unfathomable. 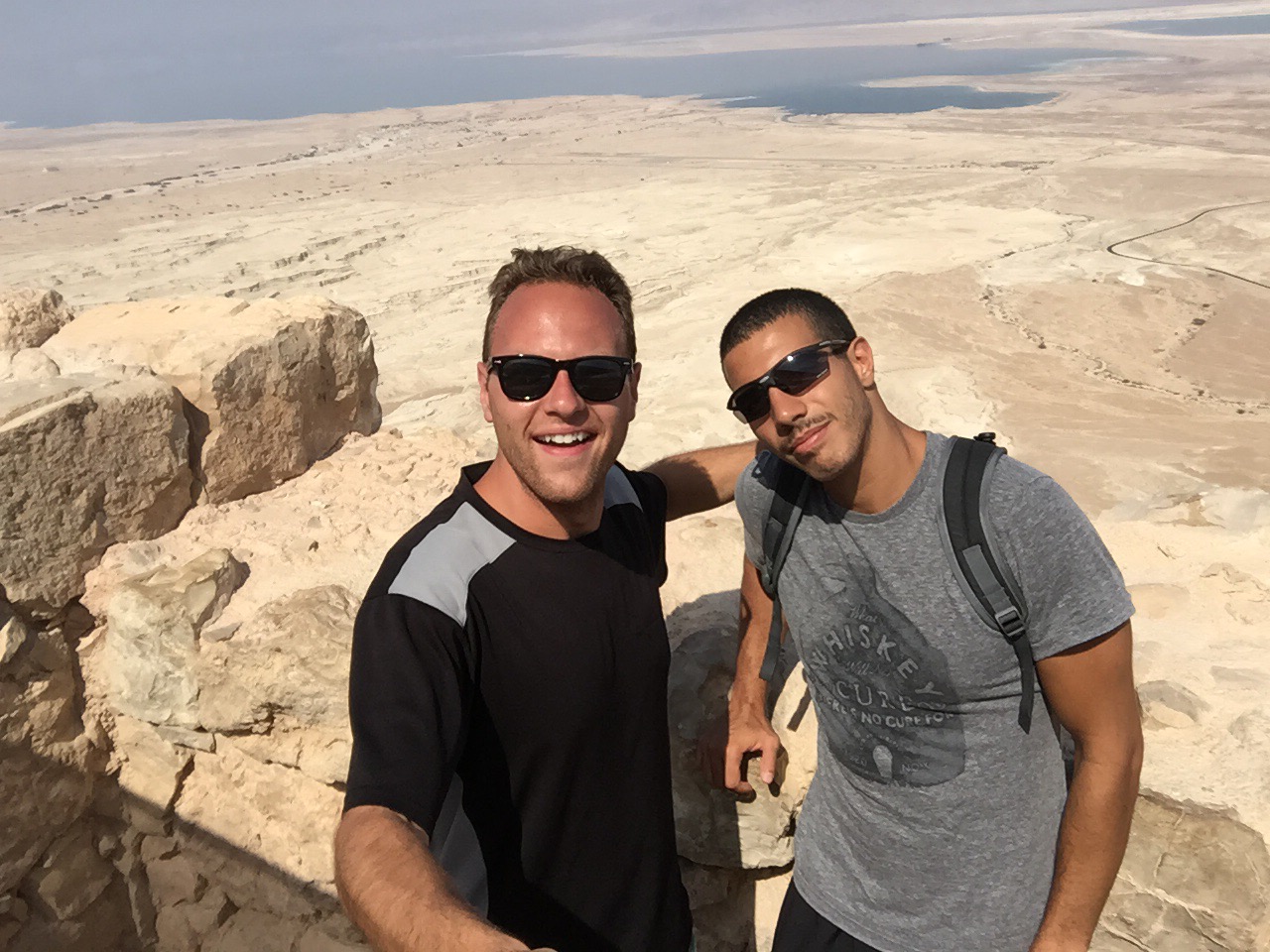 This was the first time I was in a desert and let me say that it did not disappoint at all.

My day in southern Israel was one for the books. 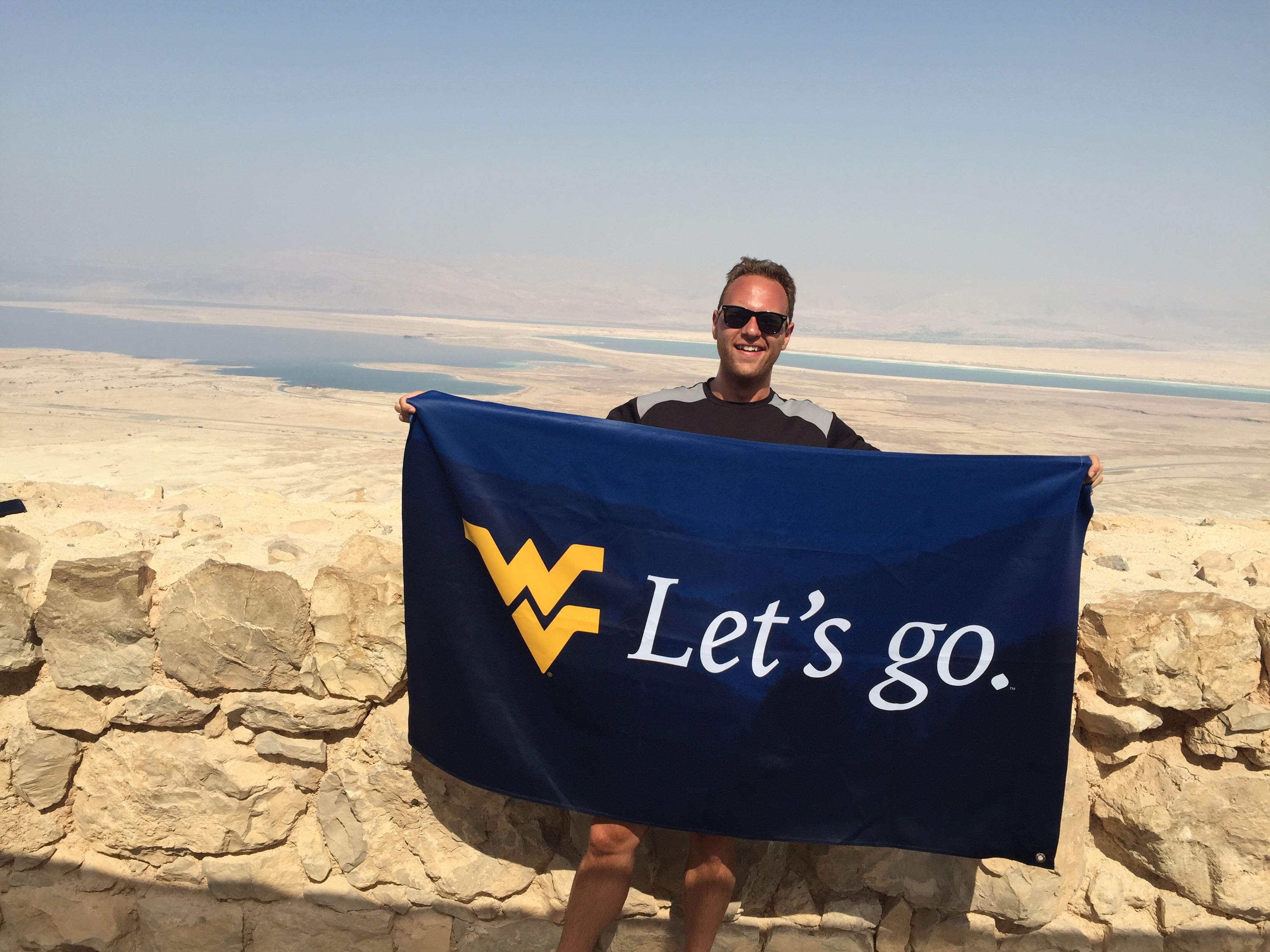 Thanks to all reading and talk to you soon,